In this newly revised edition of Chuck Carlson’s Game of My Life Green Bay Packers, the greatest men to don that green and yellow uniform talk about the best, the most important, and the most entertaining game they ever played. Was it during the immortal “Ice Bowl” of 1967, when Bart Starr snuck across the goal line in the withering cold of Lambeau Field to beat the Dallas Cowboys? Or was it the NFC championship win over the Carolina Panthers in 1997 that sent the Packers back to the Super Bowl for the first time in thirty years? Maybe it was that mind-bending 48–47 Monday night win over the Washington Redskins in 1983, or perhaps it was one of Green Bay’s four Super Bowl championship victories.

For a franchise with such a long and lyrical history as the Packers, there were thousands of opportunities to play a game that really mattered. Now over twenty of the greatest Packers men open up about that singular moment when it all came together. With contributions from such Packers legends as Brett Favre, Jim Taylor, Chester Marcol, and more, Game of My Life Green Bay Packers is a must-have for any Wisconsin fan.

Chuck Carlson was a sports writer/columnistfor more than 30 years with newspapers in Virginia, Maryland, Washington, Illinois Nevada, and Wisconsin. He spent eleven years covering the Green Bay Packers for the Appleton Post-Crescent and this is his tenth book on the Packers. He is now director of media relations for Albion College in Michigan and he lives in Marshall, Michigan. 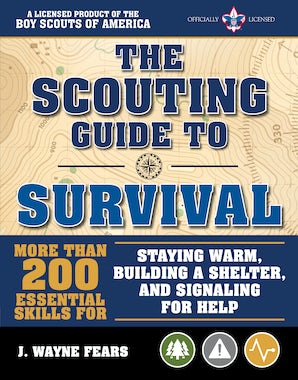 The Scouting Guide to Survival: An Officially-Licensed Book of the Boy Scouts of America

More than 200 Essential Skills for Staying Warm, Building a Shelter, and Signaling for Help

by The Boy Scouts of America, J. Wayne Fears 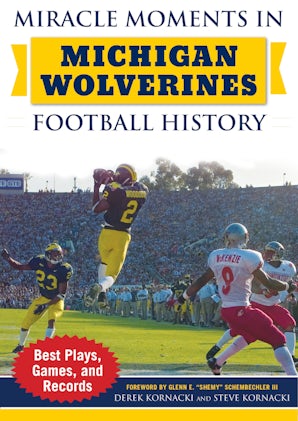 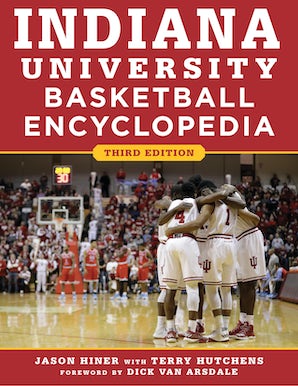 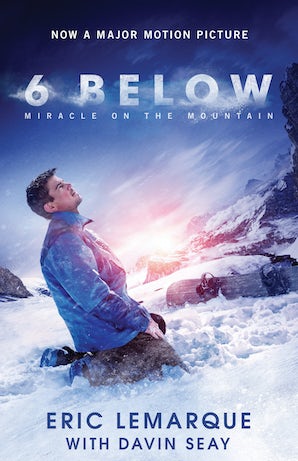 Miracle on the Mountain 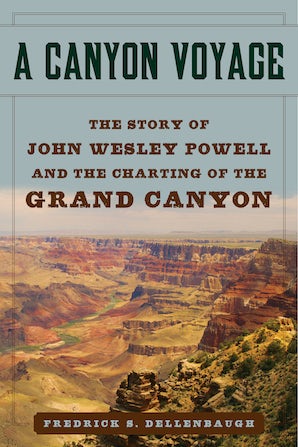 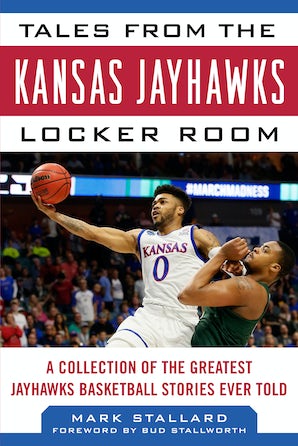 A Collection of the Greatest Jayhawks Basketball Stories Ever Told 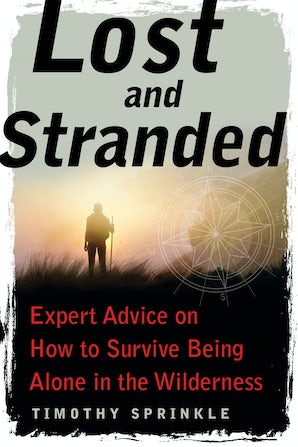 Expert Advice on How to Survive Being Alone in the Wilderness 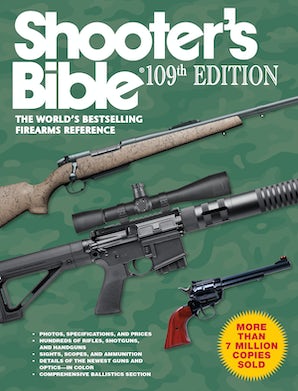 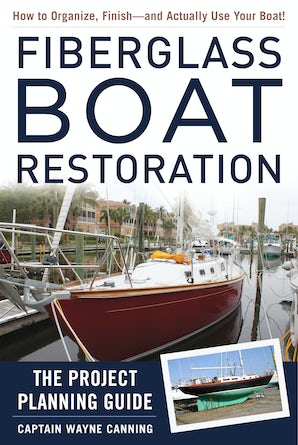 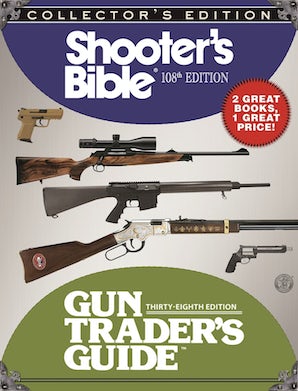 by Jay Cassell, Robert A. Sadowski