Today, he’s a high school dropout with no future.

Kale Jackson has spent years trying to control his time-traveling ability but hasn't had much luck. One day he lives in 1945, fighting in the war as a sharpshooter and helplessly watching soldiersfriendsdie. Then the next day, he’s back in the present, where WWII has bled into his modern life in the form of PTSD, straining his relationship with his father and the few friends he has left. Every day it becomes harder to hide his battle wounds, both physical and mental, from the past.

When the ex-girl-next-door, Harper, moves back to town, thoughts of what could be if only he had a normal life begin to haunt him. Harper reminds him of the person he was before the PTSD, which helps anchor him to the present. With practice, maybe Kale could remain in the present permanently and never step foot on a battlefield again. Maybe he can have the normal life he craves.

But then Harper finds Kale’s name in a historical articleand he’s listed as a casualty of the war. Is Kale’s death inevitable? Does this mean that, one of these days, when Kale travels to the past, he may not come back?

Kale knows now that he must learn to control his time-traveling ability to save himself and his chance at a life with Harper. Otherwise, he’ll be killed in a time where he doesn’t belong by a bullet that was never meant for him.

Gwen Cole grew up in upstate New York and then moved to Virginia where she did not graduate college. Instead she played bass guitar in a hardcore band and later married the lead guitarist. She enjoys large jigsaw puzzles, playing Xbox, and watching movies. Gwen now lives in Richmond with her husband, daughter, and very large dog, but she longs to live in the country again.

"Cold Summer is quietly intense, and filled with simple beauty. A story of a girl who has lost her place, a boy lost in time, and the universal pull to find home." —Kristen Simmons, author of Article 5 and Metaltown "A heart-wrenching ride through past and present, Cold Summer beautifully explores the bonds of family—the ones we're born into, and the ones we choose." —Sarah Marsh, author of Fear the Drowning Deep “A poignant and heartfelt journey.” —Wendy Higgins, New York Times bestselling author of the Sweet Evil series "An addictive, emotional, deeply original, and beautifully-written time-travel tale that simultaneously offers up an engrossing plot and complex, real relationships. Just incredible! Read it." —Martina Boone, award-winning author of Compulsion and the Heirs of Watson Island trilogy "There's no time like the present in this time-travel romance." —Kirkus Reviews "Cold Summer is a romance at its heart—a true coming of age. The time travel element is a unique obstacle the lovers must overcome. . . . A good summer pick for fans of romance." —Historical Novel Society 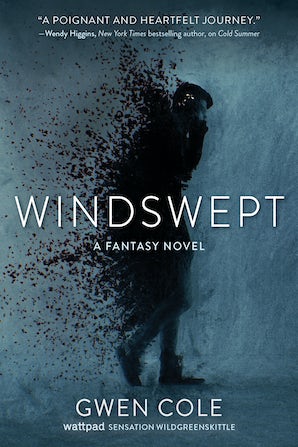 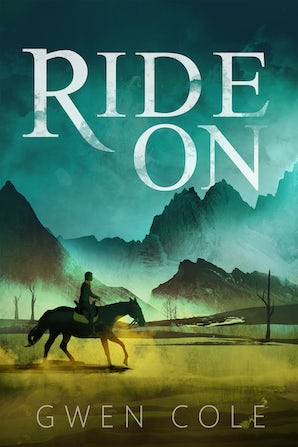