Pu Bergman is eight years old when Mother rents Pastor Dahlberg’s ramshackle house for the summer. Pu is a Sunday’s child—one said to be endowed with special gifts of sensitivity, clairvoyance, and the ability to see ghosts.

As the novel opens, Pu’s heart is full of anticipation as he goes to the train station to greet his father. When Father arrives, he is strangely distant, melancholy, and severe. Over the next twenty-four hours, Pu’s world is marked indelibly. In beautifully realized set pieces that reveal the Bergman family landscape and culminate in a train trip Pu and his father take together, Pu encounters death and the infirmities of aging, is humiliated by his terrorizing older brother, dwells on ghost stories the servants tell, and witnesses the painful arguments between his parents.

A series of “flashbacks to the future” enriches our understanding of the relationship between man and boy, as a much older Ingmar Bergman visits his ill and dying father, bringing the novel full circle. In his review of the film made from Sunday’s Children, Vincent Canby called the story “gorgeous, richly poignant . . . Not since Wild Strawberries has Mr. Bergman dealt with time in a way that is simultaneously quite so limpid and so mysterious.”

Ingmar Bergman is recognized as a giant of the cinema and stage, and was an influential director, writer, and producer. He is known for such classic films as The Seventh Seal, Wild Strawberries, Persona, Cries and Whispers, and Fanny and Alexander. Sunday's Children is the second book in a trilogy that started with The Best Intentions and closes with Private Confessions, also published by Arcade. He dies in 2007 in Sweden.

"Because every line is saturated with juice, with the sense of life, you feel, in addition to life as it is, life as it ought to be."—New York Times Book Review

"In words, as in cinematic images, Bergman shapes settings and characters that immediately come alive and subtly express the depths of human emotions and experience."—Houston  Chronicle

"A Nobel for Ingmar? He deserves one many times over."—Kirkus Reviews

"As psychologically intricate and harshly personal as his movies."—San Francisco Chronicle

"Confessions is a searing drama of adultery, secrets, lies, and lifelong guilt."—Chicago Tribune

"A vibrant and moving addition to what begins to look more and more like a great work in progress."—Kirkus Reviews

"A dark gem of a novel, set in resonant prose as elegant as a classical sonata."—Publishers Weekly.

"The closest thing imaginable to a Bergman film without pictures or sound."—New York Times 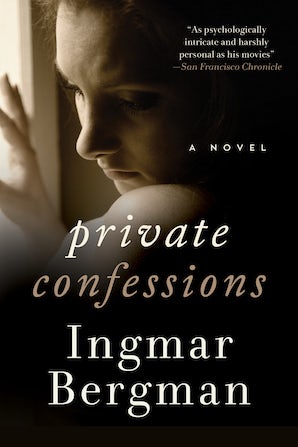 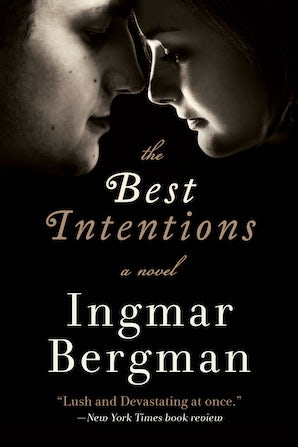 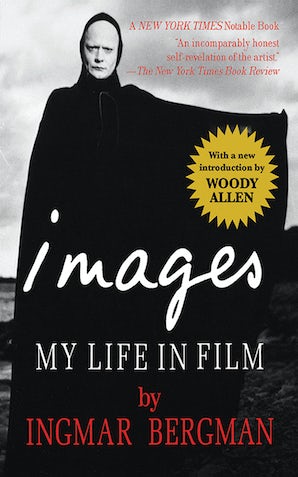 My Life in Film