The manuscript of this novel was discovered by John J. Healey in a box left by his grandfather, Professor Vincent P. Healey, after his death. This engaging work of fiction is a romantic account in which four iconic figures of American Letters play a leading role.

In the summer of 1851 Herman Melville was finishing Moby Dick on his family farm in the Berkshire Hills of western Massachusetts. Surrounded by his mother, sisters and pregnant wife, it was a calm and productive season until his neighbor Nathaniel Hawthorne lured him to Amherst. There they met twenty-year-old Emily Dickinson and her brother Austin. On a whim the two distinguished authors invited the Dickinson siblings to accompany them on a trip to Boston and New York. In Manhattan they met journalist Walt Whitman and William Johnson, a runaway slave, and it was there, despite their efforts to control it, that Emily and Herman fell in love.

This, for the first time, is their story.

John J. Healey is a writer, filmmaker, and author. He has directed two documentary films: Federico García Lorca, A Family Portrait for RTVE in Spain, and The Practice of the Wild, about the poet and ecologist Gary Snyder. First published in the Harvard Review, he now writes articles for El País in Madrid and for the Huffington Post. His previous novels, Emily & Herman and The Samurai of Seville, were published by Arcade in 2013 and 2017, respectively. He currently splits his time between Spain and the United States. 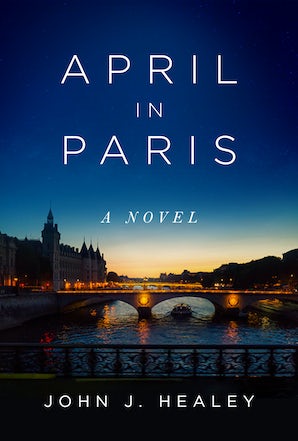 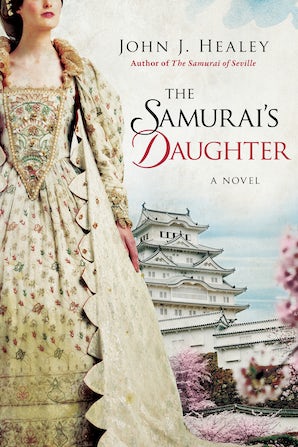 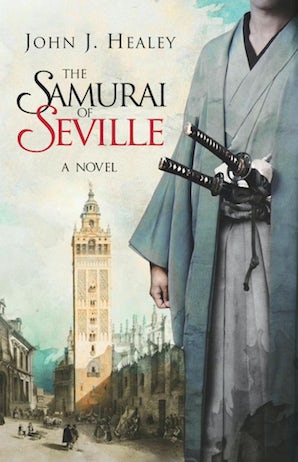 The Samurai of Seville