A Floating Life will delight lovers of Kafka, Murakami, and the magic realism of Gabriel García Márquez. A nameless narrator awakens to the muddle of middle age, no longer certain who or what he is. He finds himself at a party talking to a woman he doesn't know who proves to be his wife. Soon separated but still living in the same apartment, he is threatened by a litigious dachshund and saddled with a stubborn case of erectile dysfunction in a world that seems held together by increasingly mercurial laws and elusive boundaries. His relationship deepens with an elderly Dutch model maker named Pecheur whose miniature boats are erratically offered for sale in a hard-to-find shop called The Floating World. Enlivened by Pecheur's dream to tame the destructive forces of nature, the narrator begins to find his bearings. With quiet humor and wisdom, A Floating Life charts its course among images that surprise and disorient, such as a job interview in a steam room with a one-eyed, seven-foot-tall chef, a midnight intrusion of bears, and the narrator’s breast feeding of the baby he has birthed. 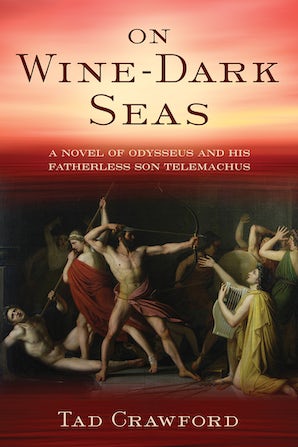 A Novel of Odysseus and His Fatherless Son Telemachus 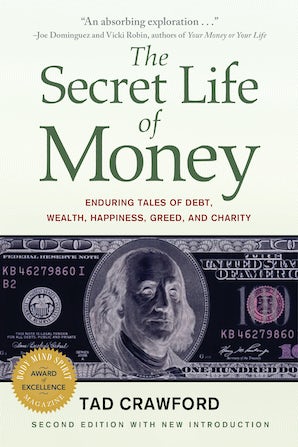 The Secret Life of Money 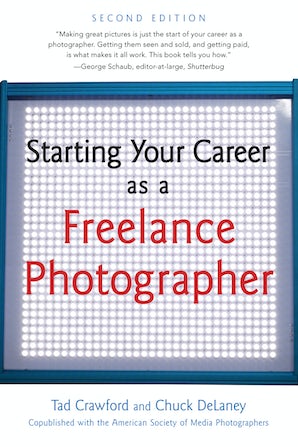 Starting Your Career as a Freelance Photographer 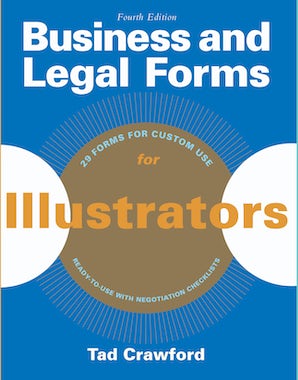 Business and Legal Forms for Illustrators 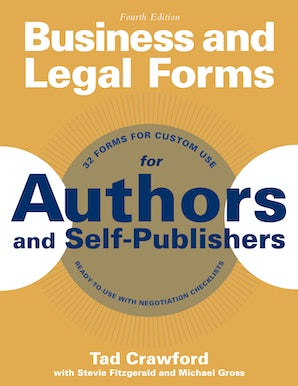 Business and Legal Forms for Authors and Self-Publishers 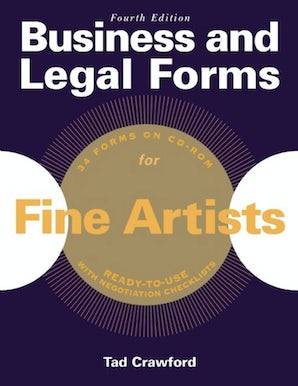 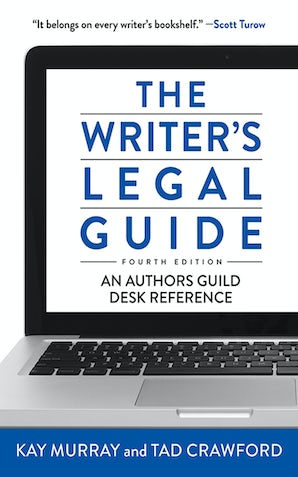 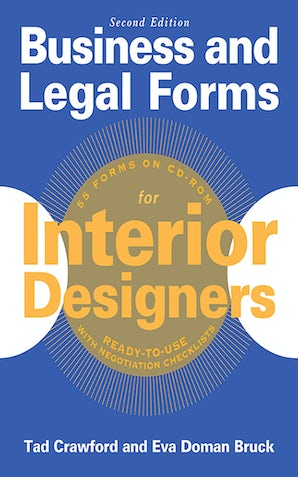 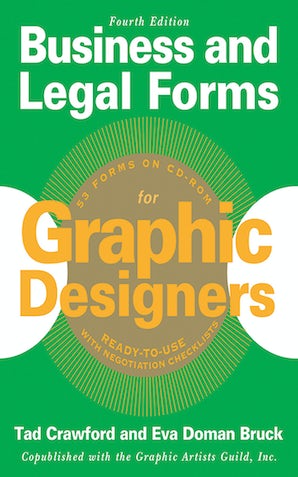 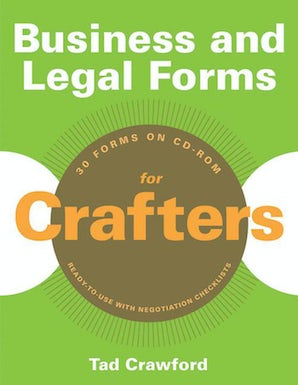 Business and Legal Forms for Crafters