A Life in the Balance

The Billy Wayne Sinclair Story, A Journey from Murder to Redemption Inside America's Worst Prison System

Sentenced to death in 1965 at age twenty for an unpremeditated murder during the bungled holdup of a convenience store, Billy Wayne spent his first seven prison years on death row. When the death penalty was abolished, his sentence was life. Three-and-a-half decades later, Billy Wayne is still behind barsfeared by many politicians and prison officials for his well-known incorruptibility and unrelenting crusade for prison reform. This is his memoir.

A Life in the Balance begins with an almost unbearable account of his early yearswhen he was so abused by his father one wonders how he survivedand his escape” into a crowd of hooligans, which led him to the fateful day in 1965 when he held up the convenience store. His story takes you behind the metal doors of the Angola State Penitentiary to reveal the brutal truth of life inside. Here you will meet Billy Ray, Billy Wayne’s blood brother; old Emmitt Henderson, who died of prison neglect; Jamie Parks, a seventeen-year-old kid whose fate was sealed the day he arrived in Angola; Big Mick, who ran drugs in the prison to earn money to put his handicapped sister through college; Wilbert Rideau, Billy Wayne’s coeditor on The Angolite; the Dixie Mafia; and Richard Clark Hand, the young lawyer who took on Billy Wayne’s case and has been fighting for his release for thirty years. 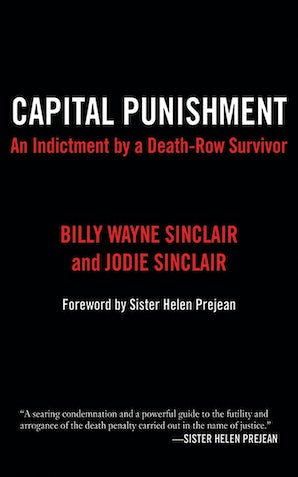 An Indictment by a Death-Row Survivor 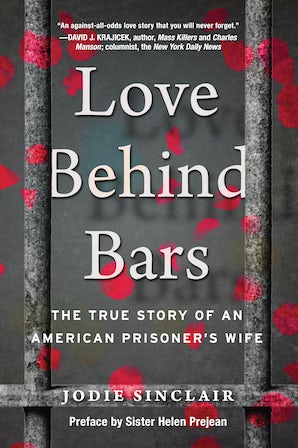 The True Story of an American Prisoner's Wife