Acclaimed Novelist Andrei Makine Celebrates True Patriotism in This Time of False Heroes
Jean-Claude Servan-Schreiber enlisted in the French army at the outset of World War II and quickly rose to the rank of lieutenant. Despite his patriotism and courage in defending his country, in which he narrowly escaped death several times, he suffered the bigotry of his fellow soldiers until he was expelled from the army for being Jewish. He sought exile in Spain and was deported and interned in a concentration camp before he managed to join the Allied army in North Africa. He eventually participated in the triumphant liberation of his homeland.

His story, almost forgotten, would have remained unknown if not for the efforts of the award-winning and internationally bestselling author Andrei Makine, Retelling Servan-Schreiber's dramatic life with a novelist's skill, he reveals a man who embraced experience in all its joys and sorrows, who knew the pleasures of love amid the savagery of war, and who could forgive the hatred he was subjected to but never forget it. In Servan-Schreiber, who is now nearly a centenarian, Makine celebrates virtues that every citizen should be reminded of: self-sacrifice, honor, love of country, and true heroism.

Andrei Makine is an internationally best-selling author. He is the winner of the Goncourt Prize and the Medicis Prize, the two highest literary awards in France, for his novel Dreams of My Russian Summer, which was also a New York Times Notable Book and a Los Angeles Times Best Book of the Year. Makine was born in Siberia in 1957 and raised in the Soviet Union. He was granted political asylum by France in 1987 and now lives in Paris. Arcade Publishing has published ten of Makine’s acclaimed novels in English.

"Through Andreï Makine's words, the tale of Schreiber's life is transformed into the most precious of success stories."—Le Figaro
"Beautiful writing with moving pages about what Makine calls 'a national injustice.'"—La Presse 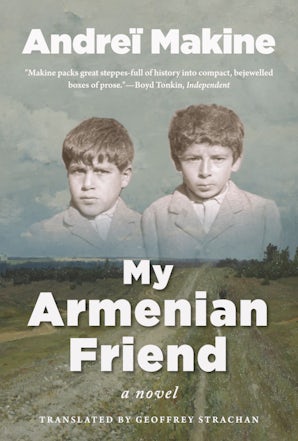 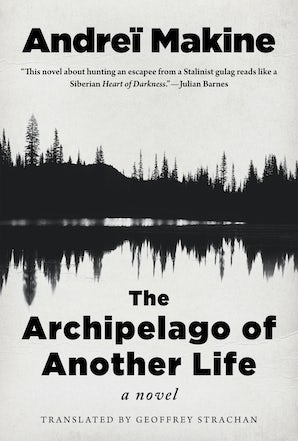 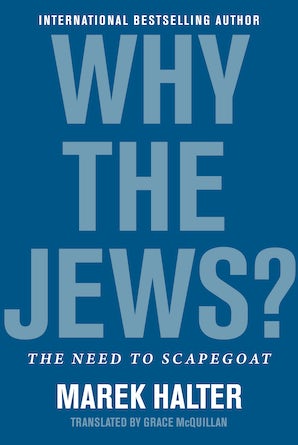 The Need to Scapegoat 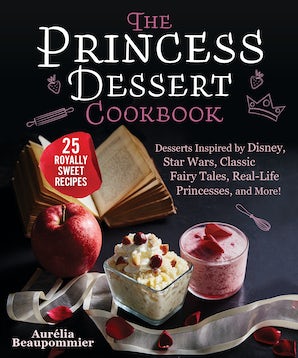 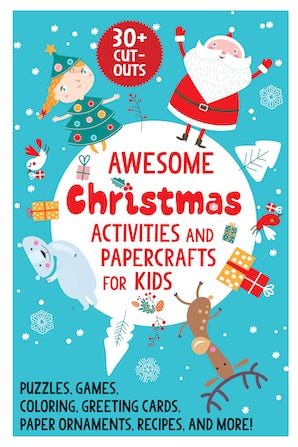 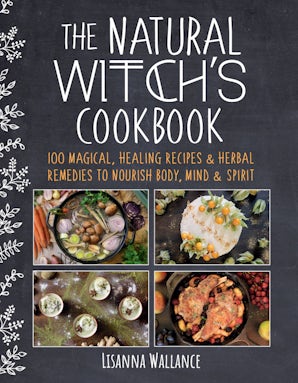 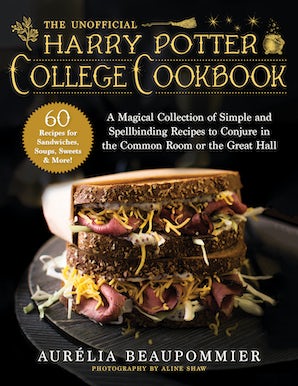 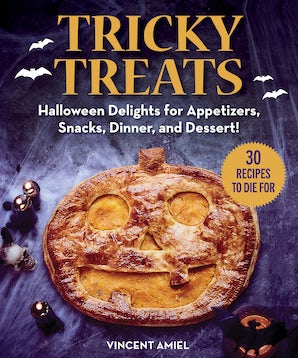 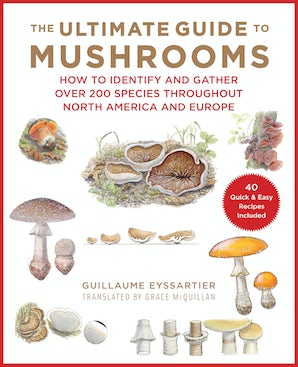 The Ultimate Guide to Mushrooms 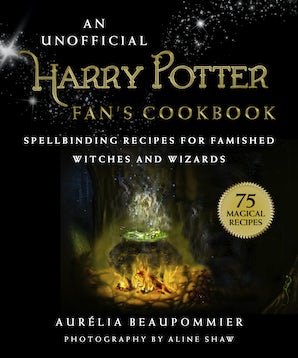