A book of passion, of sixteenth-century England, of greed and political ambition unto death. Historians and novelists have written extensively about the various aspects of Queen Elizabeth I’s long, rich, and tumultuous life. No one has ever given us a fully realized portrait of the greatest English monarch as a young girl. Concluding her brilliant Tudor trilogy, Robin Maxwell enters this new territory by introducing Elizabeth as a romantic and vulnerable teenager dangerously awakening to sexuality with the wrong man. Elizabeth, daughter of Henry VIII and Anne Boleyn, was banished from the court at the age of two when her father sent Anne Boleyn to her death. Seven years later, when the gracious and immensely wealthy Catherine Parr became Henry’s sixth wife, she softened the King’s heart and Elizabeth was readmitted to the court. For the next four years the young princess enjoyed a warm friendship with Catherine and a new sense of belonging.

In 1547, Great Harry is dead, and Elizabeth’s nine-year-old brother Edward VI is king in name only. Edward Seymour, Duke of Somerset, has boldly named himself Lord Protector and effectively seized power. Meanwhile the duke’s equally ambitious brother Thomas, realizing he cannot wrest control directly, has deployed his greatest talent—his charm and sexual magnetism—to utmost effect by persuading Henry’s widow Catherine to marry him. His real goal, however, is the late king’s daughter: Elizabeth herself. And so the game begins, one with rules that only reckless, amoral Thomas Seymour understands. Into this intrigue are drawn both those who love Elizabeth and those who wish her ill. In order to escape certain doom and achieve independence, Elizabeth must stand alone. 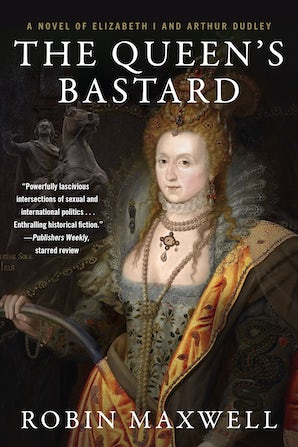 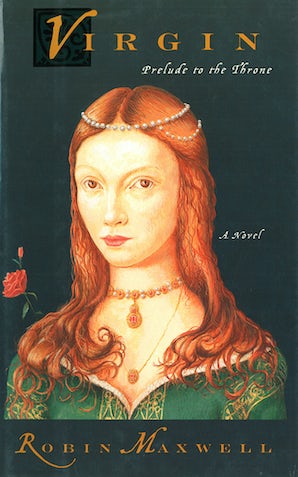 Virgin: Prelude to the Throne 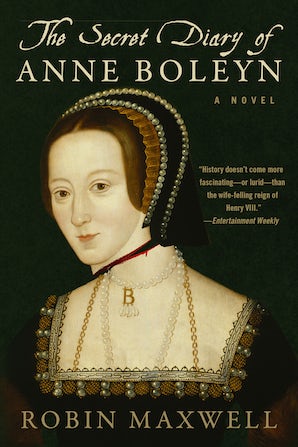