The Man Who Killed Kennedy

The Case Against LBJ

Lyndon Baines Johnson was a man of great ambition and enormous greed, both of which, in 1963, would threaten to destroy him. In the end, President Johnson would use power from his personal connections in Texas and from the underworld and from the government to escape an untimely end in politics and to seize even greater power. President Johnson, the thirty-sixth president of the United States, was the driving force behind a conspiracy to murder President John F. Kennedy on November 22, 1963.

In The Man Who Killed Kennedy, you will find out how and why he did it.

Political consultant, strategist, and Libertarian Roger Stone has gathered documents and used his firsthand knowledge to construct the ultimate tome to prove that LBJ was not only involved in JFK’s assassination, but was in fact the mastermind.

With 2013 being the fiftieth anniversary of JFK’s assassination, this is the perfect time for The Man Who Killed Kennedy to be available to readers. The research and information in this book is unprecedented, and as Roger Stone lived through it, he’s the perfect person to bring it to everyone’s attention.

Roger Stone is the author of the New York Times bestseller The Man Who Killed Kennedy: The Case Against LBJ. He has authored numerous other successful titles, including The Making of the President 2016, Jeb! and the Bush Crime Family, The Clinton's War on Women, Nixon's Secrets, The Benghazi Report, and Tricky Dick. He is a legendary political operative who served as a senior campaign aide to Richard Nixon, Ronald Reagan, and Senator Bob Dole, and is a close friend and adviser to President Donald Trump. Stone would parlay being the youngest staff member of the Committee to Re-Elect the President in 1972 into being a conduit of secret memos from Ex-President Nixon to President Ronald Reagan throughout the 80s. A veteran of eight national presidential campaigns, Stone would spend hours talking politics with Nixon as confidant and adviser in his post-presidential years. Stone is known for his hardball tactics, deep opposition research, biting candor, and love of English custom tailoring. Stone serves as mens fashion correspondent for the Daily Caller.

Mike Colapietro is an investigative journalist and researcher who received his bachelors from Eastern Connecticut State and is studying for Masters from the University of South Florida. His work has appeared in the Tampa Bay Times, Smoke Magazine, and Yahoo.com.

A consummate political insider, Roger Stone views the JFK assassination through the prism of a murder investigator's first question, cui bono (who benefits)? Stone's shocking answer is that the primary suspect has been hiding in plain sight for 50 years: LBJ. A riveting account.
—Former U.S. Attorney David Marston

I think this is probably the most definitive book . . . the most speculation free and certainly the most rubbish free work I have ever read on the subject. You would be doing yourself an enormous favor to get it, read it, digest in, and maybe read it again.
—John B. Wells, Coast to Coast

GREAT book, you have it covered very well.
—Phil Nelson, author of LBJ: The Mastermind of the JFK Assassination

Roger Stone is likely the only person who both had access to higher levels of government and is willing to stake his reputation on this particular theory.
—PolicyMic

Stone’s indictment of Lyndon Johnson deserves to be taken more seriously than anyone else’s.
—JFKfacts.org

After 50 years, Stone exposes the truth—LBJ did it.
—Florida Courant

Backs up the bombshell claim of President Lyndon B. Johnson's former mistress, that LBJ was the power-crazed mastermind behind the assassination of the man he replaced in the White House, John F. Kennedy!
—National Examiner

LBJ was far more evil, ruthless and unbalanced than we were told.
—South Florida Post 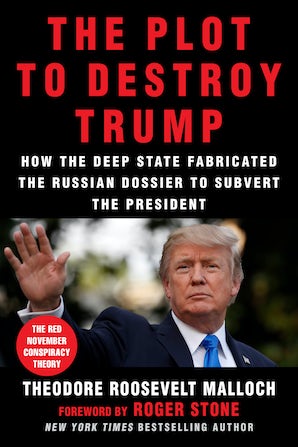 The Plot to Destroy Trump 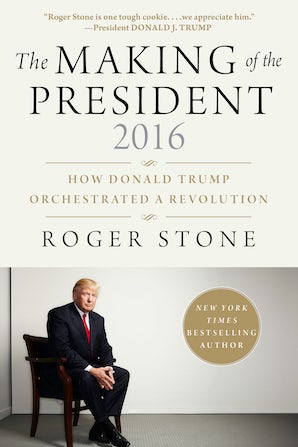 The Making of the President 2016

How Donald Trump Orchestrated a Revolution 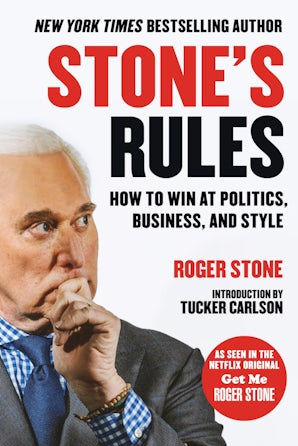 How to Win at Politics, Business, and Style 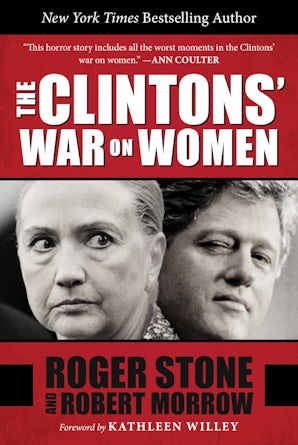 The Clintons' War on Women 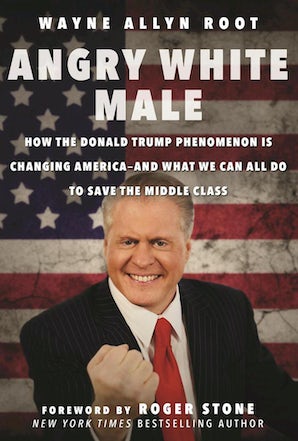 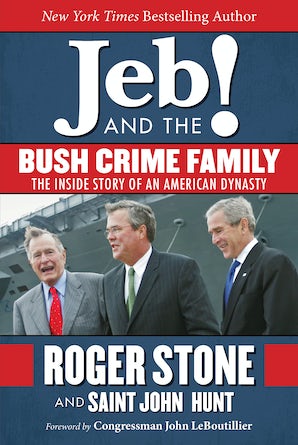 Jeb! and the Bush Crime Family

The Inside Story of an American Dynasty 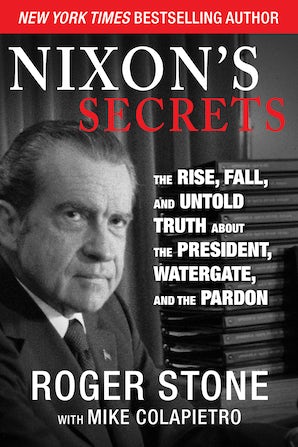 The Rise, Fall, and Untold Truth about the President, Watergate, and the Pardon 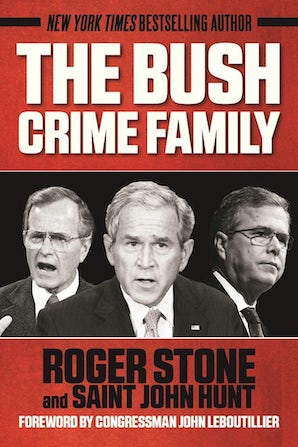 The Inside Story of an American Dynasty 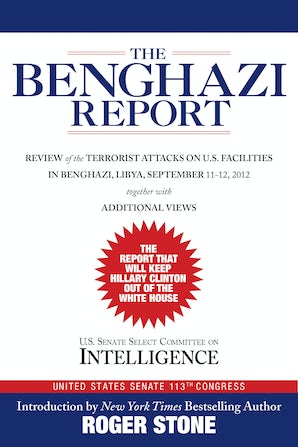 Review of the Terrorist Attacks on U.S. Facilities in Benghazi, Libya, September 11-12, 2012 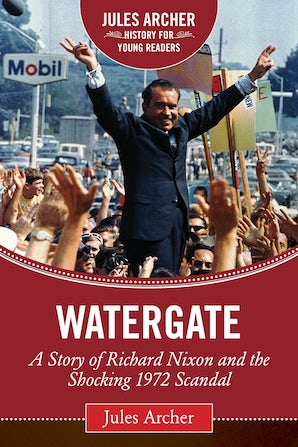 A Story of Richard Nixon and the Shocking 1972 Scandal