Tales of Woodsmen, Waters, and Wildlife

A North Country Life is the story of author Sydney Lea’s powerful connection to his family, friends, and the northern outdoors. Loosely organized by the changing of seasons, different sections feature essays on such topics as childhood family fishing trips in the wilds of Maine, trophy fly-fishing the northern reaches of the Connecticut River, the opening day of turkey hunting season in Vermont, and getting lost in the deep woods while deer hunting. The essays are introspective and dramatic illustrations of the blending of the human and natural worlds; emotion is attached to both spheres and adds texture to the sketches. Readers of varied interests will be drawn to the sincerity of the author’s voice.

A notable writer and poet, Lea’s lyrical writing preserves a picture of people and places from the past with vivid scenes recalling former times and contrasting them with modern life. Thoughtful portraits of New England elders and the author’s friends bring to life the outdoors as seen through many different eyes, inspiring readers to take a new look at the world around them. With the author’s knack for descriptive language, this compelling read will strike a chord with anyone interested in the contemplative side of nature—which, in truth, is most of us.

Nick Lyons is a former English professor and book publisher, as well as the author and editor of many books on various topics. He lives in New York City. 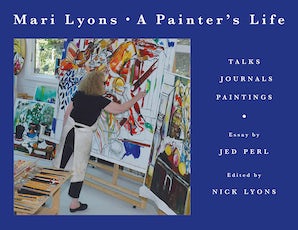 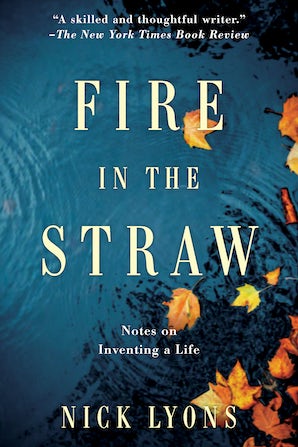 Fire in the Straw

Notes on Inventing a Life 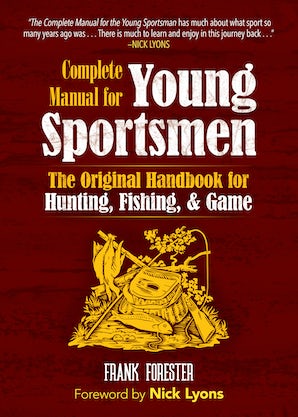 The Complete Manual for Young Sportsmen 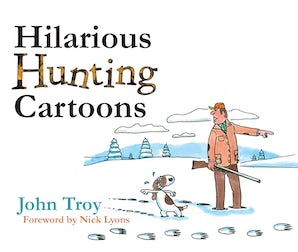 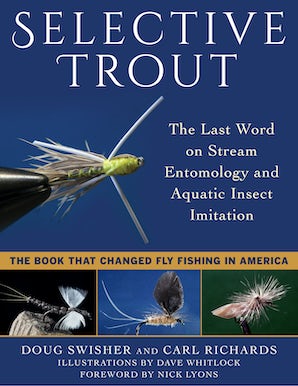 The Last Word on Stream Entomology and Aquatic Insect Imitation 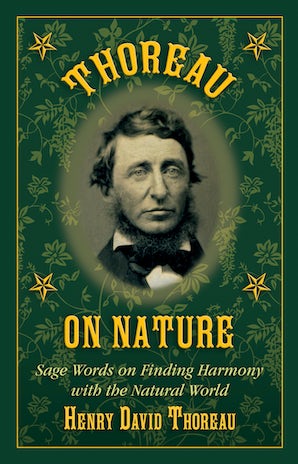 Sage Words on Finding Harmony with the Natural World 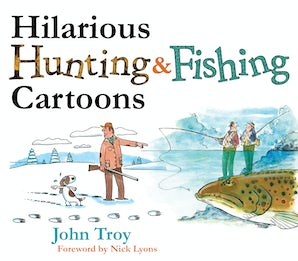 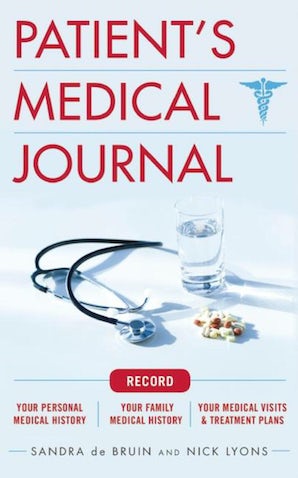 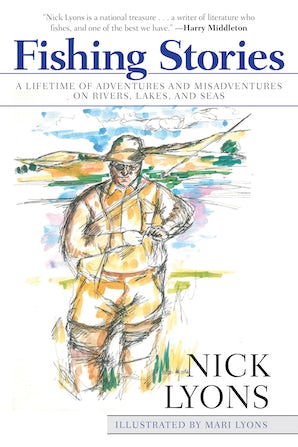 A Lifetime of Adventures and Misadventures on Rivers, Lakes, and Seas 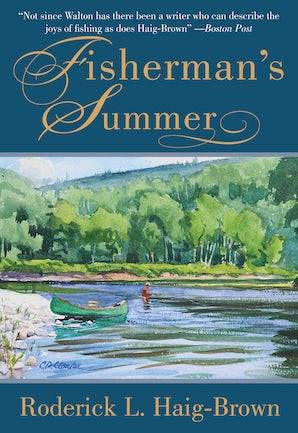