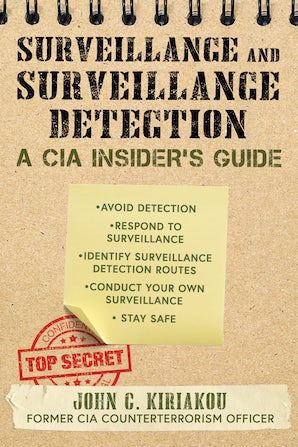 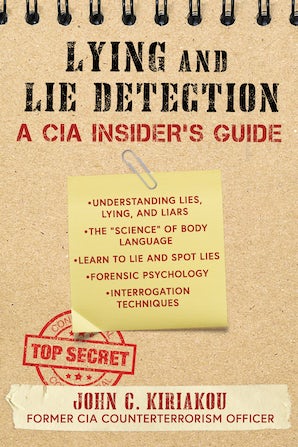 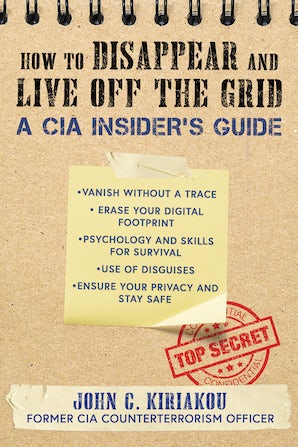 How to Disappear and Live Off the Grid 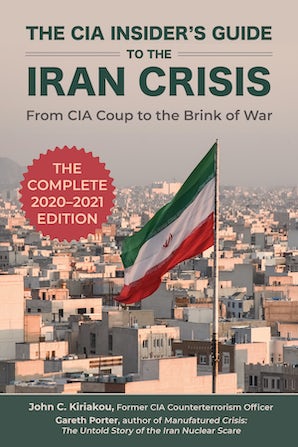