Boarding an airplane strikes at least a small sense of fear into most people. Even though we all have heard that the odds of being struck by lightning are greater than the odds of perishing in a plane crash, it still doesn't feel that way. Airplane crashes might be rare, but they do happen, and they’re usually fatal. David Soucie insists that most of these deaths could be prevented.

He’s worked as a pilot, a mechanic, an FAA inspector, and an aviation executive. He’s seen death up close and personaldeaths of colleagues and friends that might have been pre-vented if he had approved certain safety measures in the aircrafts they were handling. His years of experience have led Dave to become an impassioned consultant on the topic of air-line safety. This includes not only advising the Obama administration, but also taking a leading role in the congressionally funded NextGen interdepartmental initiative in regards to both the department of transportation and the departments of defense, homeland security, FBI, CIA, and others. Find out the truth about airplane safety and discover what the future holds for air travel.

David Soucie works with CNN as a safety analyst and with the Federal Aviation Administration as a member of the Safety Management Implementation (SMI) Committee. He is a former aviation safety inspector at the FAA. 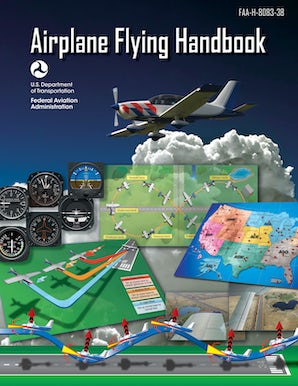 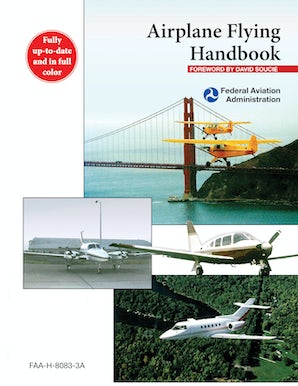 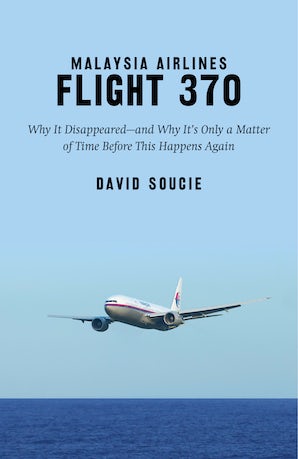 Why It Disappeared?and Why It?s Only a Matter of Time Before This Happens Again 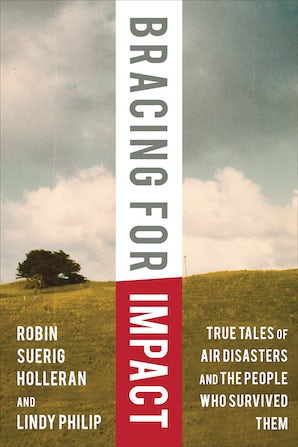 True Tales of Air Disasters and the People Who Survived Them 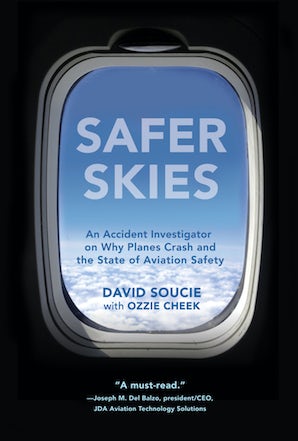