"The Splendid Splinter," Teddy Ballgame," The Kid"—no matter the nickname, Ted Williams was one of the most accomplished hitters in baseball history. He was the last man to hit .400 in a single season, a 19-time All-Star, a two-time American League MVP, a two-time winner of the Triple Crown, and an inductee into the National Baseball Hall of Fame in 1966 . . . all while serving his country in World War II and the Korean War.

Far from a conventional biography, Facing Ted Williams aims to offer a different perspective with testimonials from teammates and opponents alike, on how Williams was regarded among his peers. See Ted Williams through the eyes of pitchers struggling to put a fastball past his bat, the infielders and outfielders adjusting their positions in the hopes that they can fill the hole where a frozen rope might land, and the catchers strategizing a Williams at-bat, pitch-by-pitch.

Whether you’re a Red Sox fanatic, a casual baseball fan, or perhaps just an admirer of the fabled war hero and slugger, this book is sure to be a fresh and compelling look at this classic baseball icon. Much like Williams himself, Facing Ted Williams is sure to be a home run for all walks of baseball fandom. 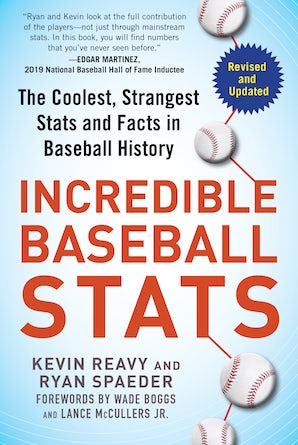 The Coolest, Strangest Stats and Facts in Baseball History 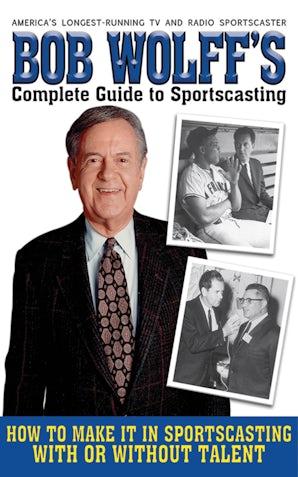 How to Make It in Sportscasting With or Without Talent