Shashi Tharoor is once again at his provocative best. In the title essay, we learn the steep price paid by some Iraqis just to obtain a book; what does it mean when selling books, essentially selling culture, out of one’s own library is the only way to put bread on the table? Later, Tharoor reminisces about growing up with books in India and the central position of classics like the Mahabharata in developing his own literary identity. The poignant homage to Chilean poet Pablo Neruda recalls his incendiary deathbed challenge as an oppressive military regime invaded his home: There is only one thing of danger for you heremy poetry!”

The defining features of today’s world,” Tharoor writes of the global stage, are the relentless forces of globalizationthe same forces used by the terrorists in their macabre dance of death and destruction.” His astute views on Salman Rushdie, India’s love for P. G. Wodehouse, Rudyard Kipling, Aleksandr Pushkin, John le Carré, V. S. Naipaul, and Winston Churchill make for fascinating reading. His insightful takes on Hollywood and Bollywood will intrigue even the most demanding cinephile. Together, these thirty-nine pieces reveal the inner workings of one of today’s most eclectic writers. 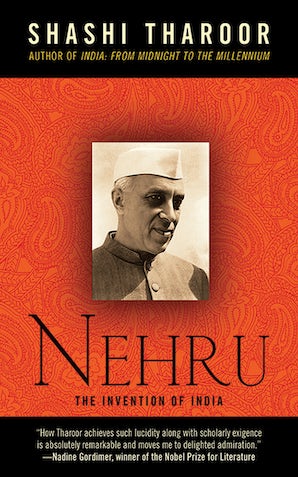 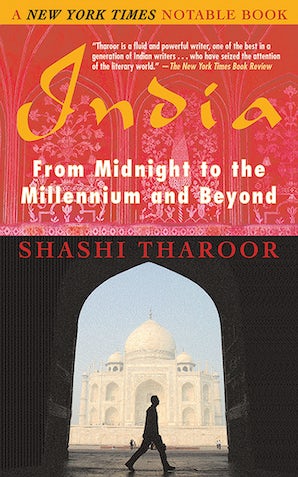 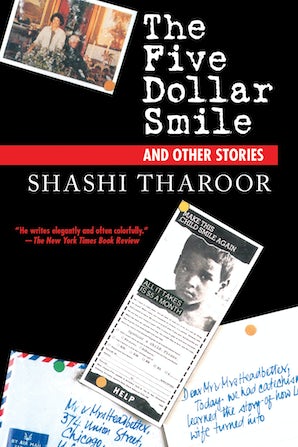 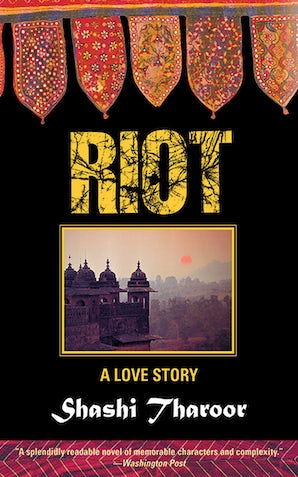 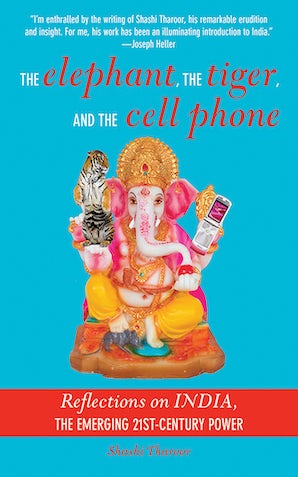 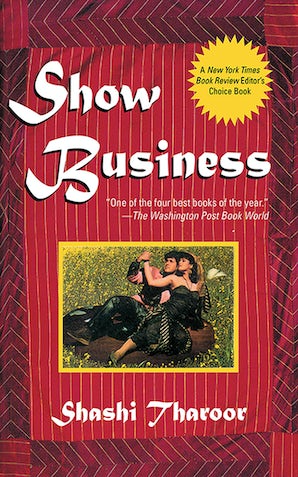 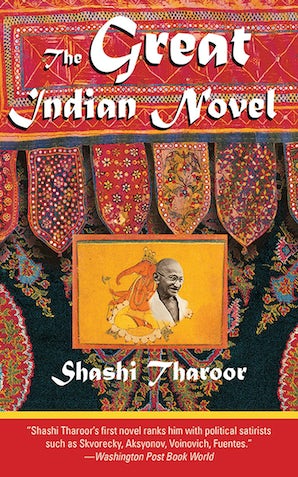